Is Your Business Ready to Accept Mobile Phone Payments? 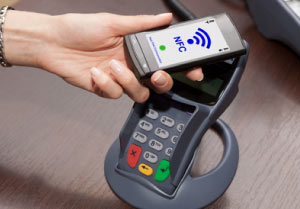 It seems the wallet might be going the way of the dinosaur. Google has released a mobile payment system named Google Wallet which allows customers to pay using just their smart phone.

As a small business owner, is this something you need to concern yourself with? 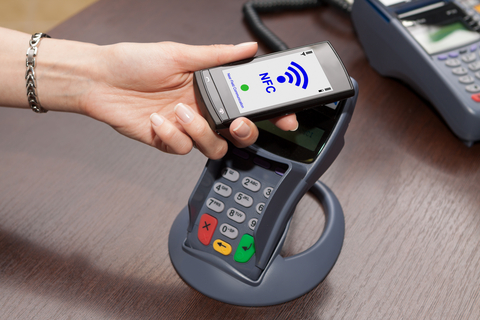 What are mobile payments and how does it work?

Google wallet is essentially an application for android powered phones. It allows a user to store credit card profiles from participating credit card companies. A user can also load money onto a Google prepaid card and fund it with any existing credit card.

The Andriod phone must also be equipped with a technology named Near Field Communication (NFC for short) NFC allows for devices to send encrypted data such as your credit card details.

The NFC feature will eventually become as standard as bluetooth is today on a mobile phone. Some phones on the market already come equipped including the Google Nexus S 4G from Sprint.

For a merchant to accept payments, the user would enter a pin on their mobile phone and then wave the phone near a contactless receiver to transmit the credit card payment details.

The good news is, if your small business already accepts contactless payments such as Mastercard’s Paypass or Visa’s Paywave then your all set.

What are the Benefits of Mobile Phone Payments for Business?

The main idea is that a faster, easier checkout out process means customers would be happier to shop longer and potentially spend more

Since Google wallet syncs and integrates with Google offers, participating local businesses could easily track and manage their marketing campaigns.

What are the benefits for Customers?

It’s convenient and a faster way to pay. Customers don’t have to fumble around looking for cards, they simply enter a pin on their phone, wave it, and go on their way

Customers can also securely organize data and have less items to carry.

For some merchants, loyalty programs can be integrated allowing customers to potentially save more (and not worry about finding that loyalty card)

Are Mobile Payment Systems the Future?

With partnerships from most major credit card companies, many believe that mobile phone payments will be the future.

As with most new technology, it will take significant time for consumers to change their habits and feel comfortable enough to adopt a new system.

For Google to replace the wallet all together, they would have to address other cards such as your license, health cards, and more. It would not be surprising if something like this is already in their product pipeline.

It’s too early to see when and if mobile phone payments will go mainstream. However, if your small business does not have the ability to accept contact less payments, you may want to look at upgrading your point of sale terminal.

For a limited time, Google has partnered with First Data and they are currently offering up to $100 free processing plus a free contact-less PIN PAD. Click here for more details

How long do you think it will take for mobile payments to become mainstream? Can you see yourself using it?